NOW YOU SEE ME

NOW YOU SEE ME (2013) is far from being flawless but it is a “tiramissu” for anyone that dreams about social justice. By the way, “tiramissu” means cheer me up.

SLUMDOG MILLIONAIRE (2009) shows the dream come true that happens (only in a movie) to an extremely poor guy and the horrors of the poverty daily life in India.

AUGUST RUSH (2007) tells the story of an orphan who believes that he has to play his music to lots of people because this is the only way his parents will find him. This happens in New York and he will find them. The most adorable impossible happy ending.

THE MAN WHO COPIED

THE MAN WHO COPIED (2003) is about a copy man that decides to copy a new brand 50 real bill in order to buy a gift to the girl he is in love with… this action takes him to a more risky ones and, together with his friends, they are  going to do way more…

GREEN MILE (1999) is all about incredible miracles at the same time that they shows us the racism and injustice of the U.S. penal system. The kindest person in the world is waiting for death penalty to pay for a crime he never committed. In the mean time, he will put order in the prison with his extraordinary miracles. 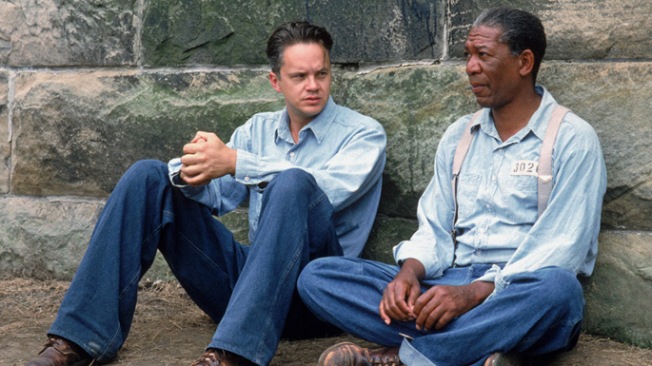 SHAWSHANK REDEMPTION (1994) is flawless. An impossible thing that happens, and it doesn’t matter because is like finding justice in the magic world of movies whereas in the real life tons of innocent people were incarcerated for a crime they never committed.

E.T. (1982) is E.T. No need to describe… but maybe we have to have this movie in our minds to watch with our kids… Dreams can never die.

The Best American invention: Movies about the Impossible.

If you have a movie to add to this list, please send me your suggestion.